Why Is It So Important?

What is homeostasis and why is it so important?

In case you haven’t heard, our bodies are pretty fucking cool. They’re made of some wild stuff, can do some pretty wild things, and persevere through some pretty chaotic circumstances. If the past year has taught us anything, it’s that our health and well-being are everything. Luckily for you, your body is already doing everything it can to ensure you don’t completely fall apart, no matter how many all-nighters you pull, eating gas station meat and drinking a beverage flavored “blue.”

The process of trying to keep us alive is wound together in a process called homeostasis. It’s neat. Here’s what it is, and why you should care about it!

In simple terms, homeostasis is the body’s way of maintaining equilibrium, despite whatever’s happening in your environment. “Homeostasis is the ability to maintain a stable internal environment,” says Leann Poston, M.D., M.B.A., M.Ed. This can include things like bodily temperature, yeast production, and blood sugar, pH, and hormone levels, all through a feedback loop of information.

“When a single electrolyte or hormone, for example, is too high or too low, the body systems all work together to bring it back into a normal range. When it cannot be brought back to normal, disease can be the result,” she explains.

“Life continues if homeostasis is successful, and if not, it can lead to death,” warns Dr. Waqas Ahmad, Family Physician at sachetinfusions.com. “Since we are all warm-blooded organisms, it is required to metabolize constantly. Failure to do this will lead to a breakdown, gathering of waste, and ultimately death,” he continues, giving you yet another thing to panic about. God, being a human is exhausting. Guess you can take that second nap today; you’re just homeostating! 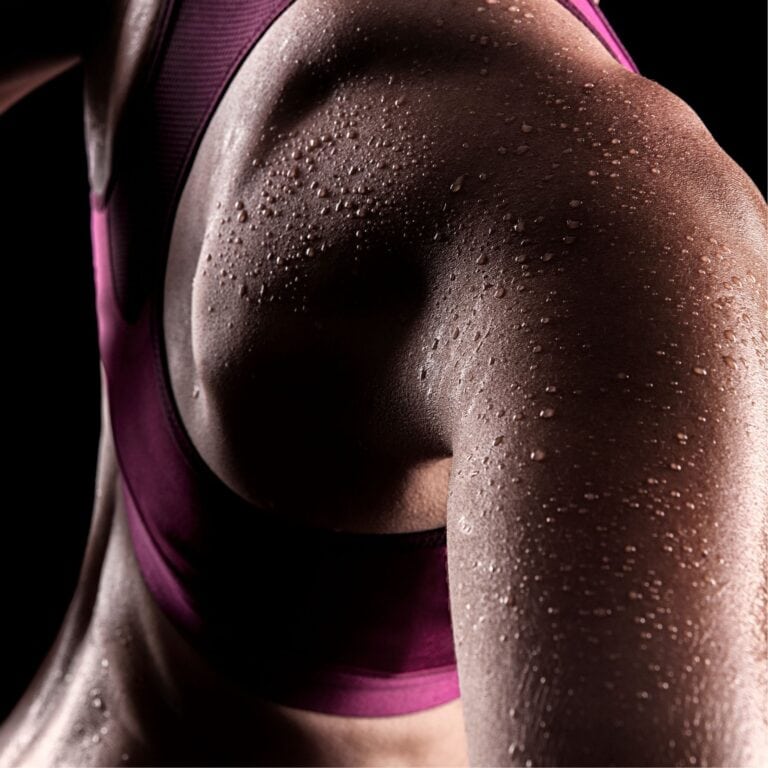 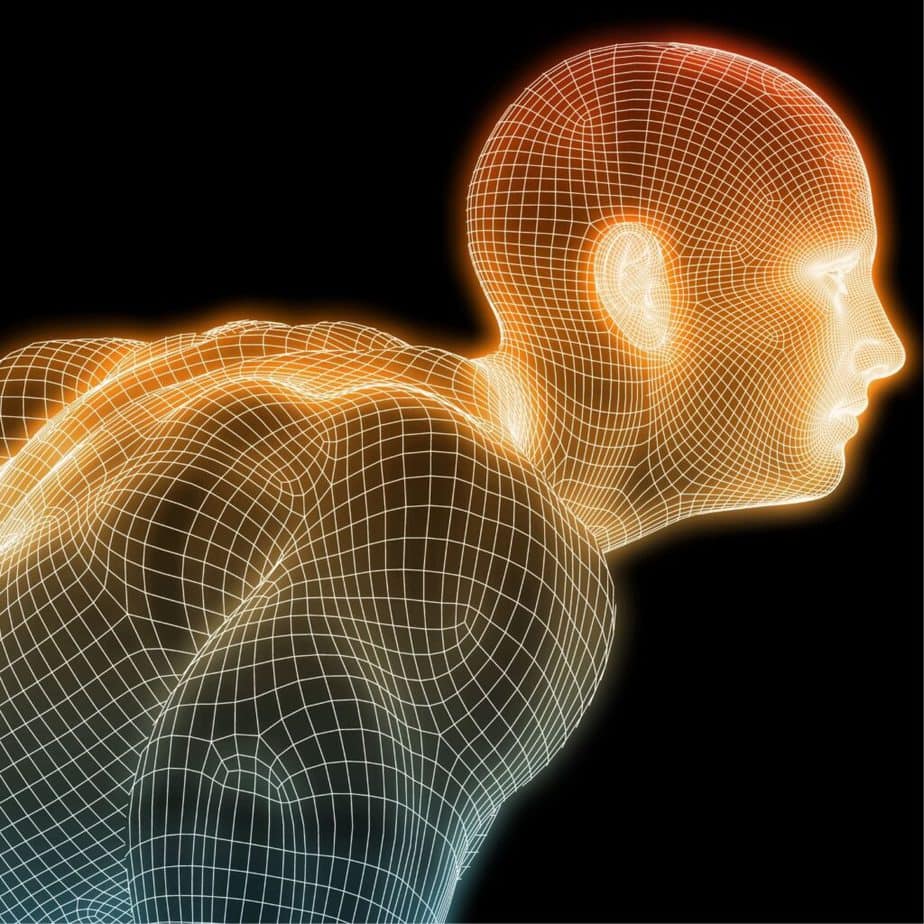 How Do We Maintain Homeostasis?​

There are several systems at play to keep your bod from freaking out, such as your hormones and nervous system. It would take, like, a million years of medical school to explain the complexities of homeostasis, but here’s a couple of general examples of how our body stays relatively stable:

I mean, just think of a fever. Your body is literally getting so hot to create a shitty environment in order to burn off an infection or virus. It’s like your body is New York in July and the infection is everyone from New Jersey. The higher the temp, the less Jersey bros clogging up your cells. Should I become a doctor?

“The body utilizes glucose as an energy source. However, if the glucose level becomes too high or too low in the blood, many complications can arise,” says Dr. Ahmad.

Dr. Poston explains: “the pancreas releases insulin to move sugar (glucose) out of the blood and into the cells. When blood glucose gets too low, glucagon is released to raise blood glucose. If your body is unable to produce enough insulin or the cells become resistant to its effects, diabetes is the result.” Basically, you’ll become an incubus of disease if you don’t pay attention to creating a stable internal environment. Fun!

What Interferes With Homeostasis?

Lots of factors can mess with our equilibrium. Lifestyle stressors like not getting enough sleep, stress, lack of exercise, and a poor diet are some of the biggest players in an out of whack body. Environmental factors such as pollution, pest bites, and viruses can also mess with your homeostasis. Your genetics also play a role, such as hereditary diseases.

So, how can we work with our bodies to ensure stability? “Eat a healthy, well-balanced diet, maintain a healthy weight, manage stress, drink plenty of fluids, develop good sleep habits, and manage your stress,” says Dr. Poston. Basically, be a freakin’ adult and have your shit together. Simple! No problem! We’ve all mastered this, I say, as I panic-eat cheese.

It’s worth mentioning that no two bodies are exactly the same, so no two equilibriums or set points would be, either. We all have different “normals,” which is what I’ve tried to explain to every man who’s ever tried to date me. So, take care of the basics, and then find what works for you and what keeps you feeling your best. 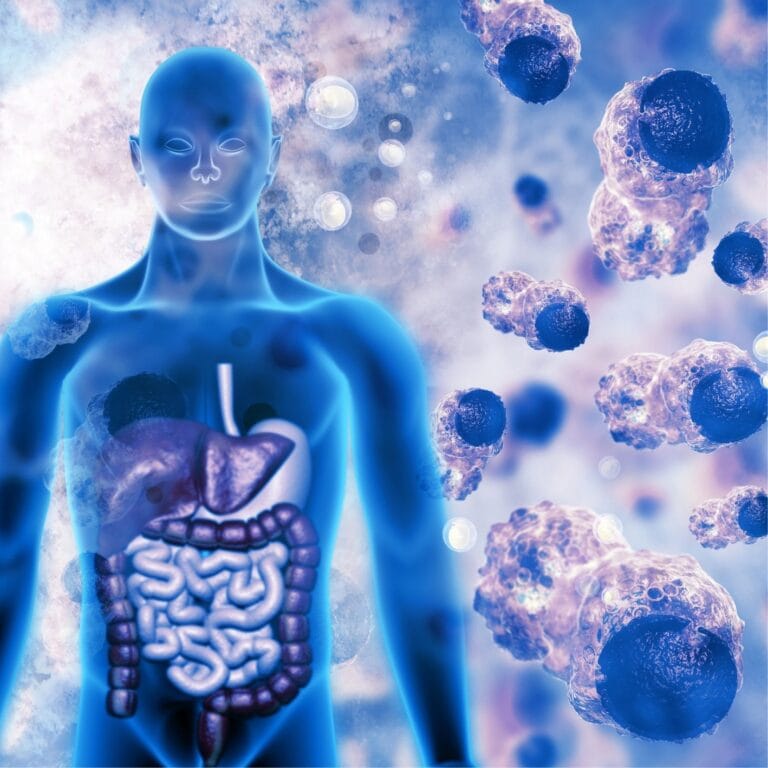 PrevPrevious6 Sexy Edibles For Your Next Date Night
NextWhat Are Plant Medicines?Next 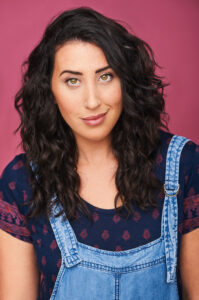 Chelsea Frank is a comedian and writer born and bullied in Los Angeles, CA. Standup comedy lead her to a career in writing for numerous comedians, personalities, and online publications, including Beachbody, TripSavvy, Openfit, Shape, Ring by Amazon, Let's Eat Cake, and for the past several years she has worked as a comedic host and travel journalist for UPROXX. 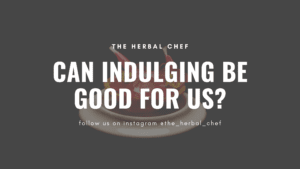 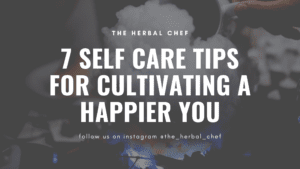 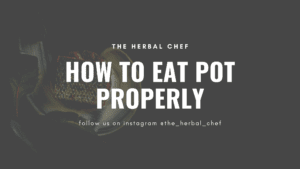 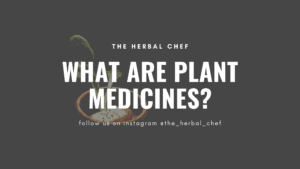 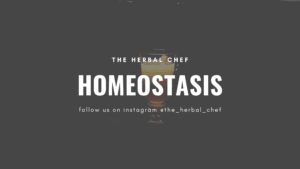 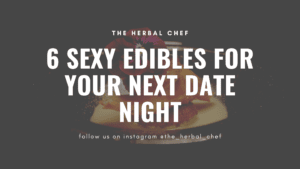